What is Exquisite Corpse?

Details of the final deal have yet to be released in writing but both leaders have stressed that cross-border trade will not be blocked.Supply chains must be preserved so trucking would not be affected, Mr Trudeau said.”That is something we remain committed to,” he added.Approximately $2bn in goods and services crosses the US-Canada border each day. Canadians who needed to travel for other “urgent reasons” would also not be impacted, Mr Trudeau said. There is no set timeframe for how long the border closure will last.

How to play this game?

Mr Trudeau’s government had previously resisted closing the border to his country’s most important trading partner. “Nearly 200,000 people cross that border every day, and that border and that traffic that goes across that border is literally a lifeline for both the Canadians and the Americans on both sides of that border,” Deputy Prime Minister Chrystia Freeland said on Tuesday.”We get our groceries thanks to truckers who drive back and forth across that border. Very urgently needed medical supplies and medicines go back and forth across that border.”But both leaders had kept the notion of travel restrictions on the table, as both countries have struggled to halt outbreaks of Covid-19.Earlier this week, Mr Trump warned against discretionary travel and said that “we have very strong emergency powers when it comes to something like this, both on the southern and the northern borders”.

The novel coronavirus has maintained a steady march throughout both countries. In the US the virus has been confirmed in at least 6,496 people across all 50 states. The number of deaths has reached 114. Canada – which has about a ninth of the population of the US – has 598 confirmed cases, with eight deaths. 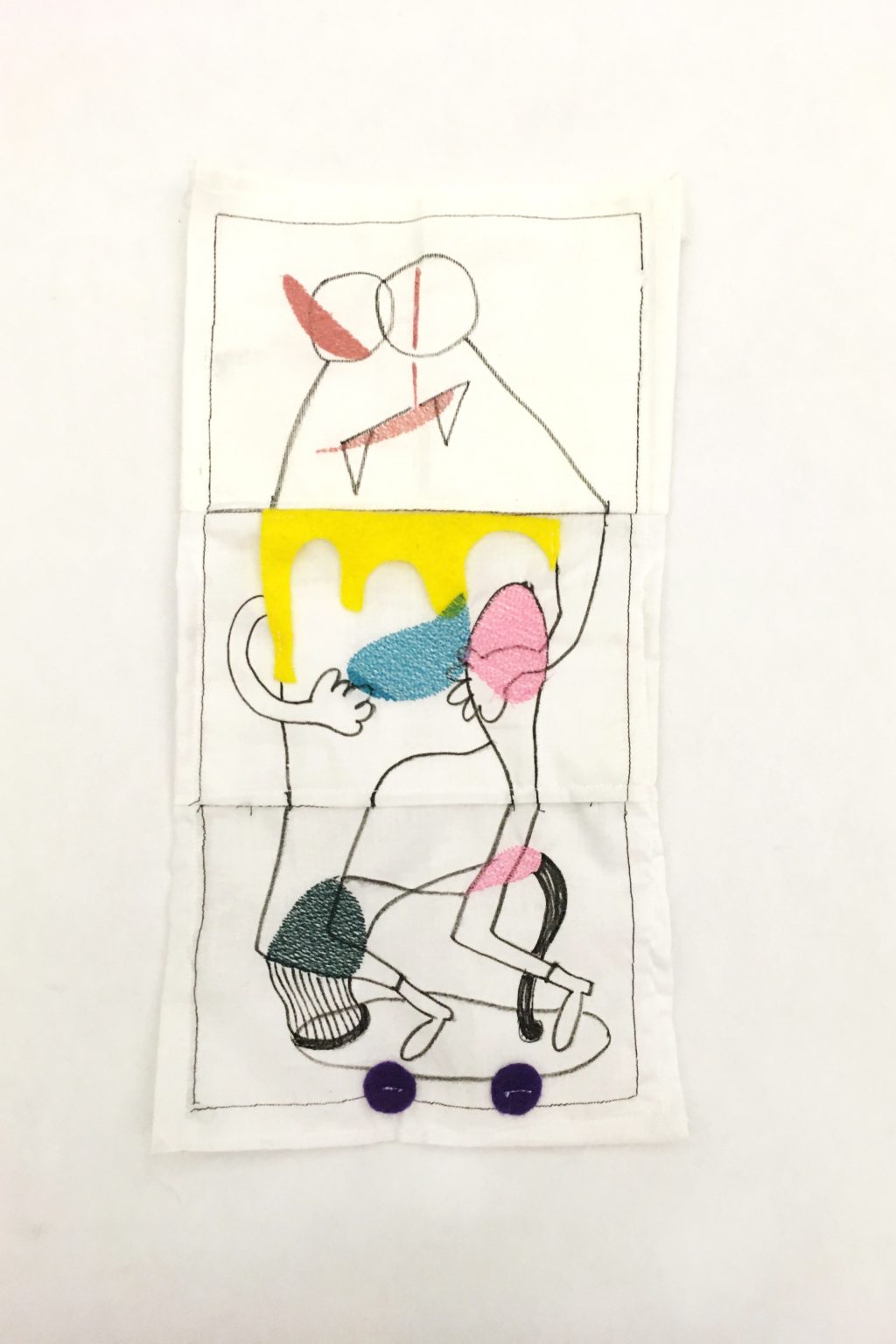 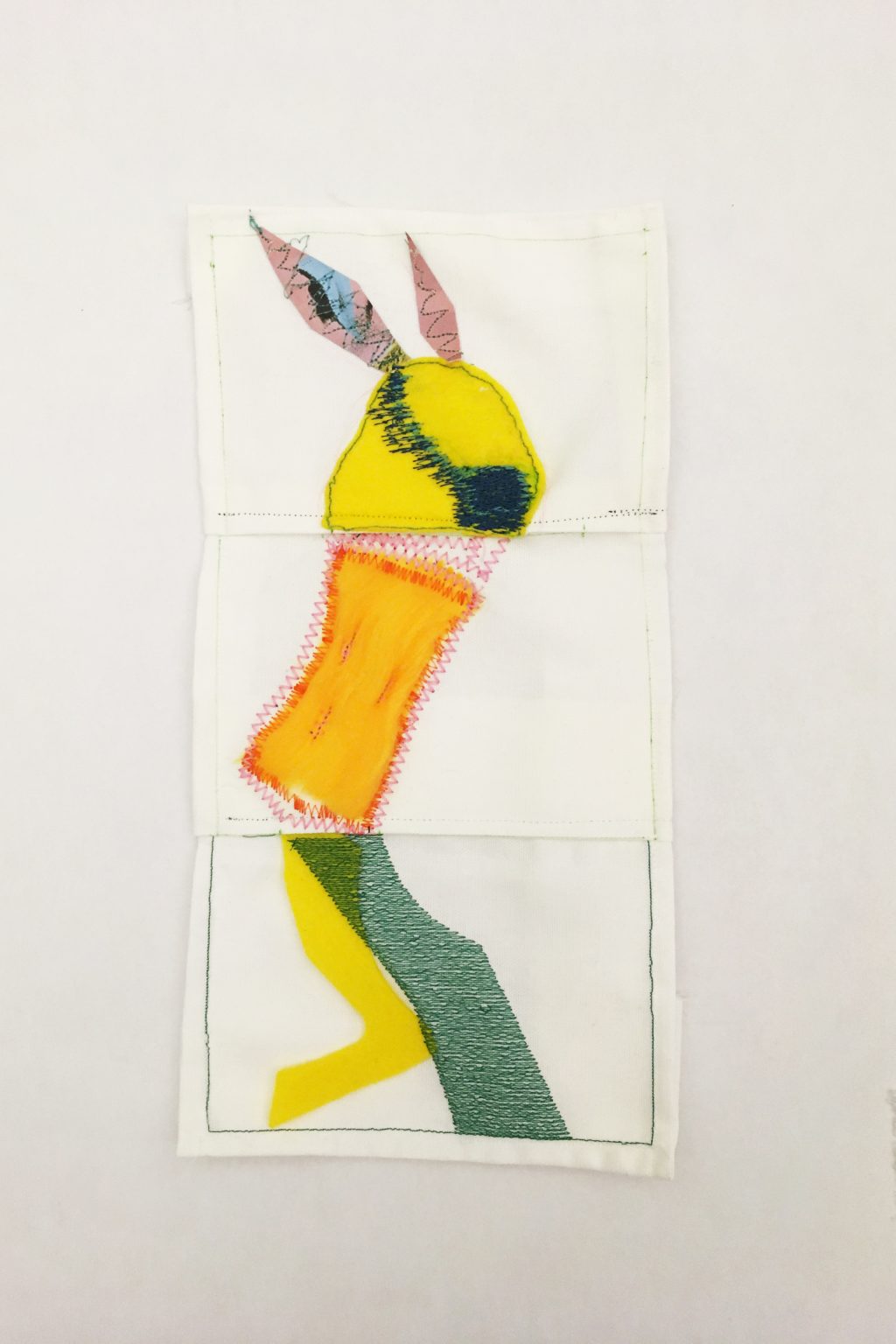 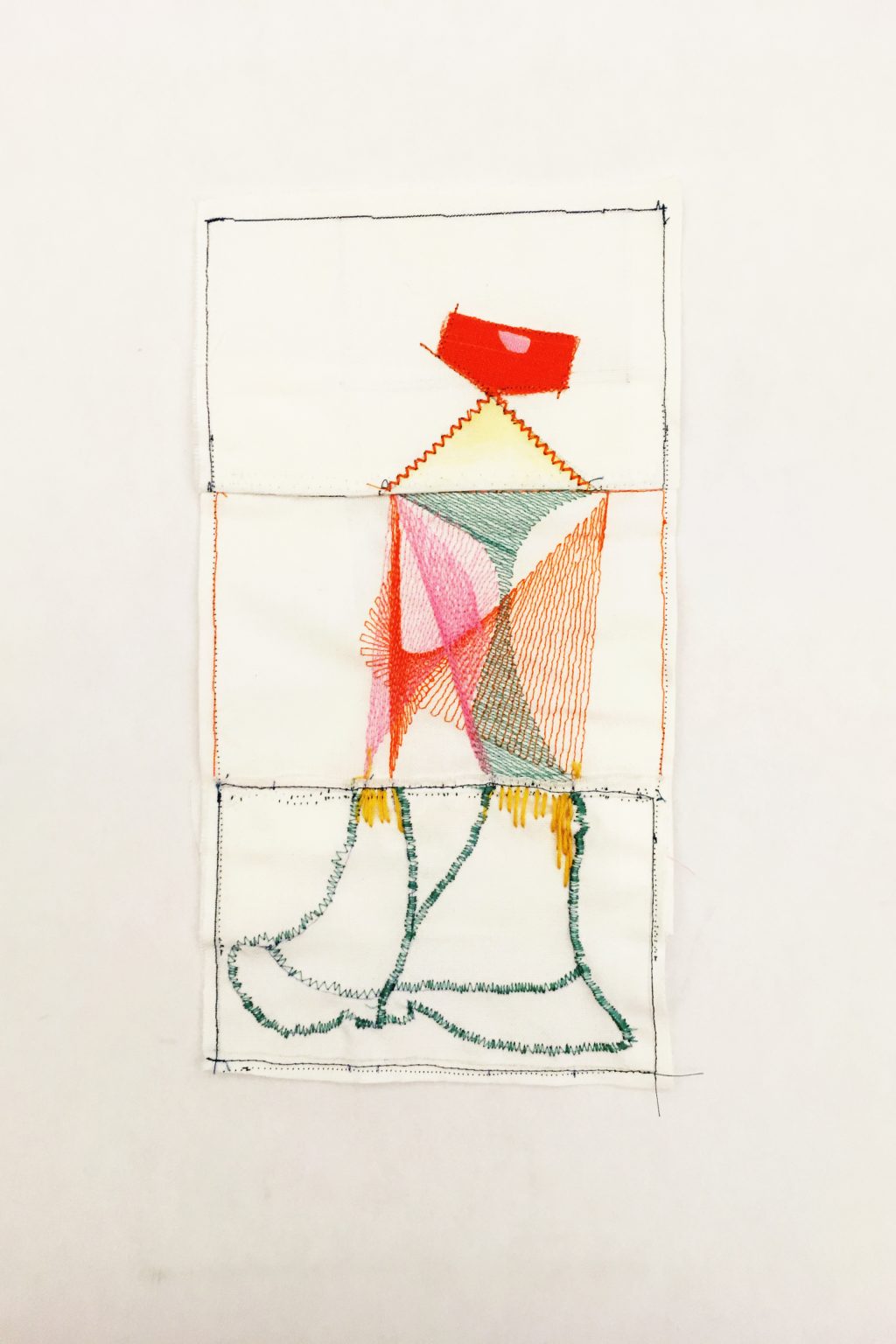